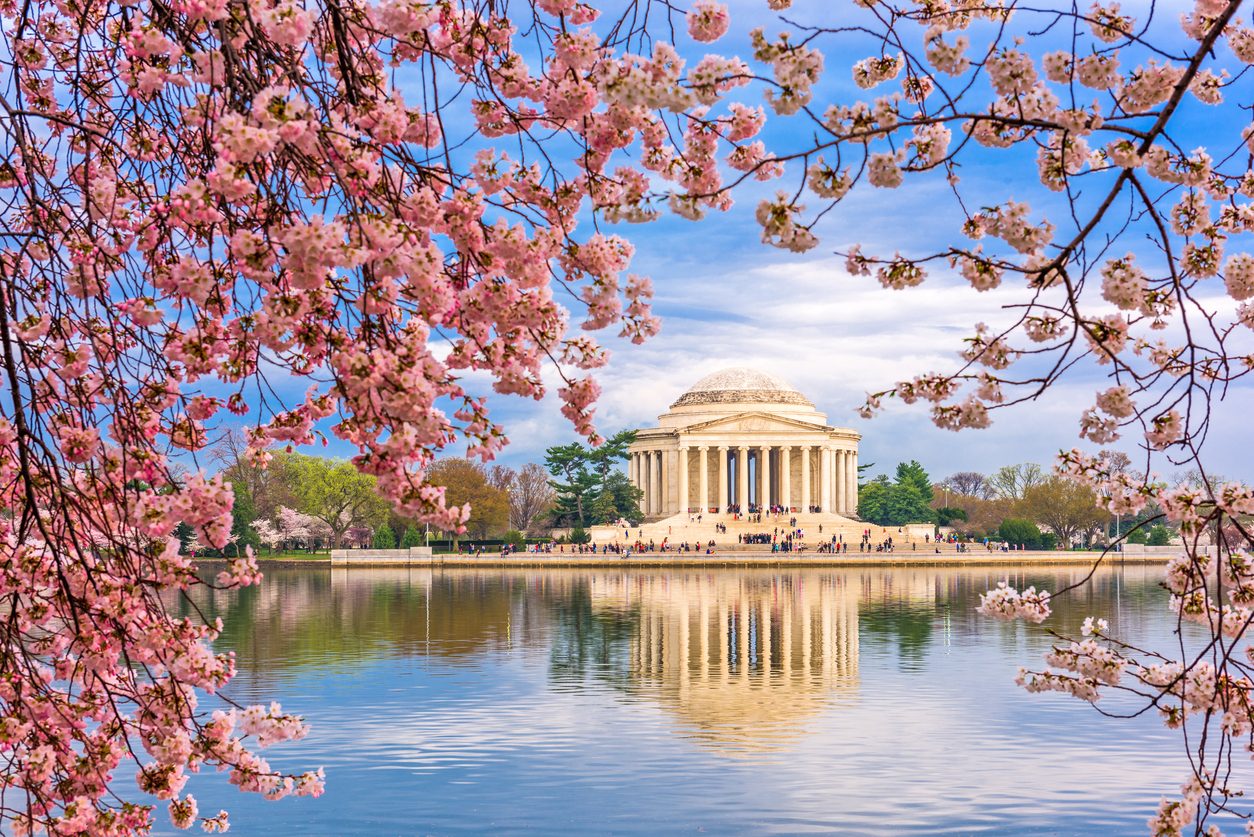 “With this vote, House Democrats reaffirmed our commitment to defending Americans’ access to quality, affordable health insurance. Republicans attempted and failed 70 times to dismantle our health care system in Congress, and now they’re using the courts to try to rip protections away from Americans who have pre-existing medical conditions. Democrats will fight this GOP effort so that America doesn’t return to the days of lifetime insurance caps, coverage exclusions, and sky-high costs for inadequate care. We firmly believe that no one should fear they’ll lose access to essential care or face bankruptcy as a result of having a pre-existing condition.

“Protecting the health and well-being of our constituents should be the top priority of members of Congress. With our health system under attack, standing by and doing nothing is simply not an option. Make no mistake, any member who voted against this resolution today voted to allow discrimination against the 130 million Americans who have pre-existing conditions.”